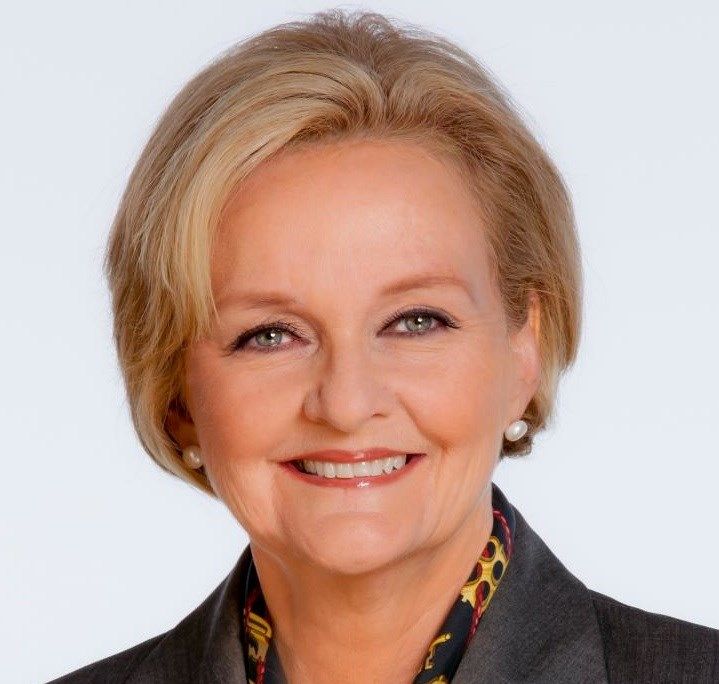 2023 Nomination
for the Claire McCaskill Award

In 1993, the first Missouri Drug Court was established in Jackson County (Kansas City). It was one of the first 12 drug courts in the United States. Claire McCaskill was the prosecutor in Jackson County and was instrumental in the development and implementation of the drug court. She was the first National Association of Drug Court Professionals Board President and has continued her support of drug courts in Congress where she has supported increased funding. It is fitting that this award be named the “Claire McCaskill Award” in her honor. The purpose of the award is to recognize people who have made a significant contribution to treatment courts in Missouri.
If there is an individual who has shown extraordinary leadership and distinguished services, please submit his or her name for nomination using the Process and Criteria.
Any individual, who has pioneered and/or uniquely helped the drug court movement in Missouri, is eligible for consideration of the Claire McCaskill Award. Recognition is given to practitioners in the adult, juvenile, mental health, veteran, family and DWI court arenas.

Selection:
All candidates with nominations following the proper nomination procedures and that meet the deadline for submission will be presented to the MATCP Board selection committee.

Announcement:
The selected awardee may be notified following the Board’s decision. The formal induction will take place during the 25th Annual Conference to be held March 29-31, 2023

Format:
Nomination applications must not exceed 3 pages in length along with the attached nomination form (4 pages total).

2023 Nomination
for the Claire McCaskill Award